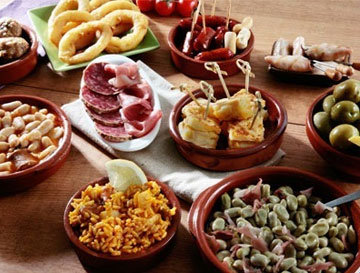 Although perhaps not the most outstanding feature of local cooking, the tapas served free in all the province's bars to wash down with a glass of wine or a beer are a tasty symbol of Granada, stimulating the senses and get immediately carved in the visitors memory. As miniature cooking, tapas are the most informal yet varied and tasty way to have lunch or dinner out. Kitchens delight their customers tastebuds with little plates ofstewed snails, Andalusia style potatoes, fish in batter and offal in sauce to name but a few, in more or less hearty portions.

Some authors assert that the tapa was born when, due to an illness, the Spanish King Alfonso The 10th., "The Wise", had to take small bites of food with some wine between meals. Once recovered from the disease, the wise king decreed that no wine was to be served in any of the inns in the land of Castile, unless accompanied by something to eat. This was a wise precaution to counteract the adverse effects of alcohol on those people who, through lack of money to buy a nourishing meal, drank alcohol on an empty stomach.

Granada cuisine, is just as varied and tasty as the tapas. It is a style of cooking with a great Arabic inheritance, heavy on spices, rich in soups and pottages and especially sweet-toothed. Products from the fertile plain surrounding Granada are the basis of many traditional local dishes, like soft broad beans fried with cured ham, bunches of stuffed Swiss chard, thistles, pipirrana salad, and the ubiquitous gazpacho. A famous speciality of the provincial capital is Sacromonte Omelette, a dish not suited to delicate palates as it is made from marrow, cooked brains, bulls testicles and eggs.

The cold winter climate ushered in by the white topped peaks of the Sierra Nevada lends itself to heavy dishes designed to comfort body and soul. The best example is the traditional Olla de San Antón, so robust that it is only eaten during two weeks of the year. Few parts of the pig escape from the pot: the ears, the tail, the fat, the blood and innards, the trotters. All accompanied by dry beans, rice and fennel. Typical dishes from the Marquesado and the Altiplano are mushy pudding gachas with pepper, bread dough migas, Seguro style lamb stew, and garlic fried calf.

Alpujarra cooking is a tourist attraction in its self. Trevélez cured ham is an institution, cured in the highest village in the Iberian peninsula. Although taken from white pigs, its renowned quality has made it famous and it is now in high demand on the ever demanding Japanese market. This delicacy never goes amiss in the districts most famous dish, the Plato Alpujarreño, a speciality which is completed with pork sirloin, chorizo sausage, black pudding, fried eggs and Andalusian style potatoes. It is heavy going and should really be washed down with a rosé from the Contraviesa, or if you wish, with one of the more elaborate brews that some brave winemakers have turned into a success among local people.

The Tropical coast also provides Granada with great fish and seafood. The shrimps, crayfish and white Motril prawns are of exceptional quality, and they just need a quick dash under the grill to make their taste sublime. Fish like red snapper, white bream, and sea bream are also exquisite when grilled or salted. Not to mention sardines roasted on skewers or in moraga.

The fantastic climate of coastal Granada favour growing subtropical fruit like crab apples, avocados, mangoes and carambolas. Any meal should really be rounded off with a shot of Rum from Motril, of surprisingly good quality given that it is made so far from the Caribbean.

Honey and spices are the essential ingredients of Granada dessert making, inherited from the Moors. Paradoxically, the sweets made by nuns in closed convents are even more renowned:bizcochada sponges, moll eggs, buttery mantecada biscuits and fruit compotes. The tocinillo de cielo(pudding made with egg yolk and syrup), desserts from Guadix, doughnut-like roscos from Loja and figgy bread pan de higo from the Alpujarras are delicious. And it is worth visiting Santa Fe just for the little Pionono sweets, named after a pope. 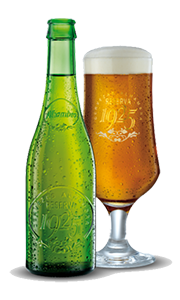 Granada's varied cuisine should be complemented with the region's great wines. These include Contraviesa, Albondón and Albuñol, from vintage wines with a high alcoholic content to modern wines, young, fruity, light and balanced.

We should not forget the tradition brewer of Granada, and for that reason we should speak of a beer that is elaborated in the city from 1925, the Beer Alhambra.

According to the history, the oldest rum comes from Granada. The cane of sugar was brought by the Arab to Europe through Spain and cultivated mainly in the costs of the south, for the obtaining of sugar. When the Christian conquer the Nasrid Kingdom of Granada, they happened to make a liquor with the sweet cane juice. The Spanish people took the cane to Cuba, where the climate was much more appropriate and the production, so much of sugar as of rum, passed to be made in America.

Even nowaddays it is being elaborated in Motril the "Palido rum Montero" (Francisco Montero Martin), very well-known in Granada, completely handmade rum distilled in the stills Montero, with their own ancestral formulation, it is an unique product in the world. Nowadays it's only produced in a a small area in the Tropical Coast of Granada (in the 5 Kms separating Motril and Salobreña). 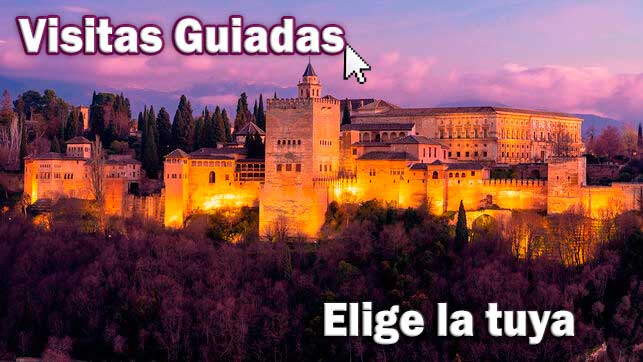 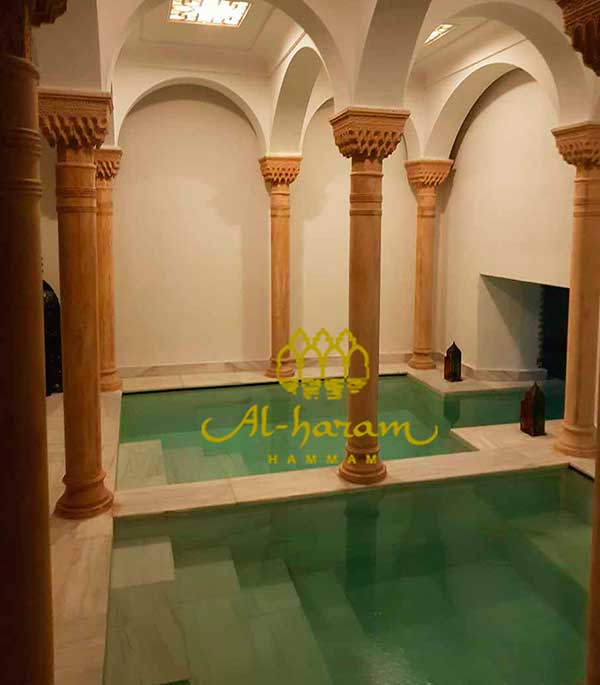